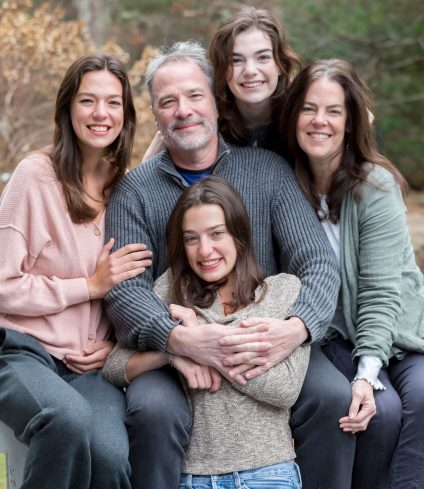 Having spent more than 30 years in YMCA Camping, Bruce is confident when he attests, “There is no other program that exists today that has the potential to positively impact children and provide life-long experiences.” Along with serving as Executive Director for Camp Burgess & Hayward, Bruce also oversees the day camps at our Hale, Emilson and Science Center branches for the South Shore YMCA. 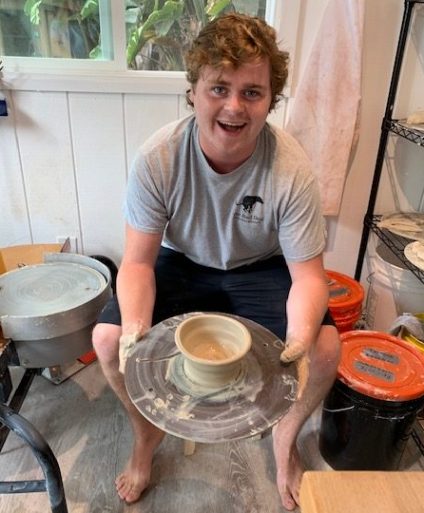 Shawn is from Canton Massachusetts and has been a part of the Camp Burgess community for many years in the roles of Camper, Counselor, Waterfront Director, and Program Director.  Shawn graduated from The Catholic University of America in Washington D.C. where he spent the las four years studying and exploring our nation’s capital. He is an avid sailor, and enjoys exploring Spectacle Pond. You will often find him down on the Burgess Waterfront or exploring camp 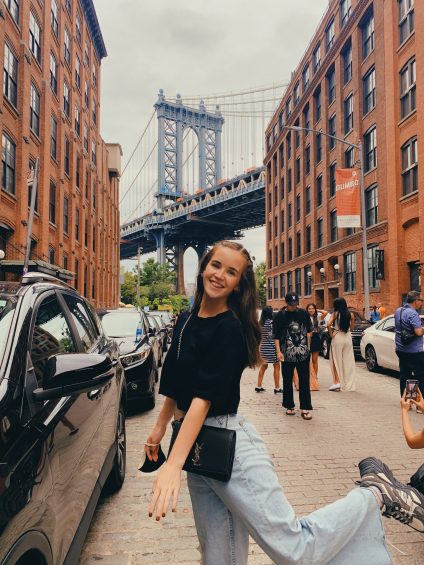 From Perth, Scotland, Emily first joined staff as a counselor in 2015. She continued to spend her summers at Hayward throughout her undergraduate in roles such as Unit Leader and Assistant Director. After finishing her masters in Environmental & Sustainable Development, she decided to join us more permanently. When not working at Hayward, you can find Emily at a Soul Cycle class or exploring the many coffee shops on Cape Cod. 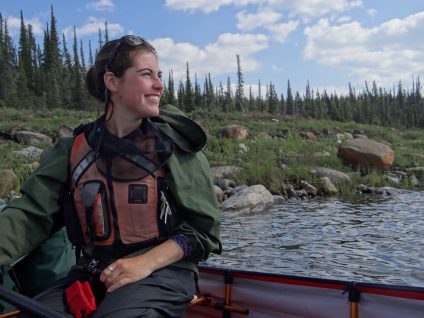 Rebecca grew up in Minnesota, where she developed her love for exploring the outdoors. She spent many summers leading canoeing and backpacking trips through remote wilderness areas, including a trip to the Arctic Circle. She knows firsthand how powerful and transformative Adventure Trips can be, and she’s excited to share her background and passion for Adventure Trips with camp. In her free time, you can find Rebecca playing with her dog, Matilda. 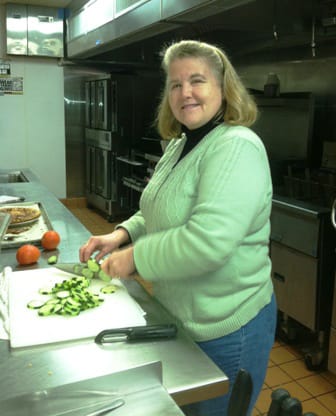 After having worked 25 years in the restaurant industry, Lois came to Camp. She’s spent the past 20 years on the job, and is a tried and true Camp veteran. When asked what she most treasures about coming to work every day, she fondly offers, “I have cooked all my life, and love to see the smiles on the faces of children when they come in from a great day at camp, and are really hungry!” In her spare time, Lois enjoys reading and decorating for the holidays. 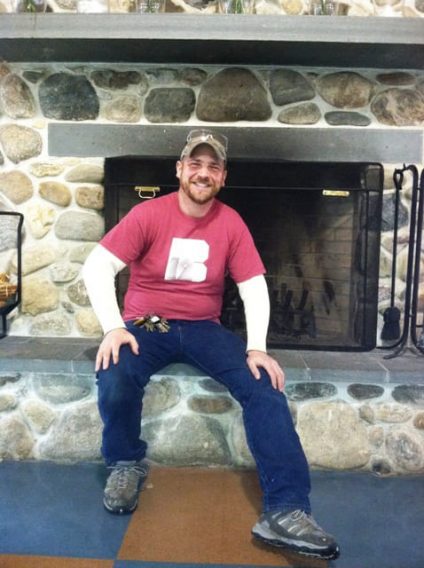 A native of the Cape, Jesse possesses the laid-back and good-natured character often associated with Cape Codders. Ever-ready for any task presented to him, Jesse has proven undaunted by innumerable projects, ranging from building a goat pen on the Camp Farm, to refurbishing a collection of cabins. Jesse has been coined a “master painter” by many whom have been witness to his talents, and he and his wife have a daughter named Amelia and a son named Benjamin. 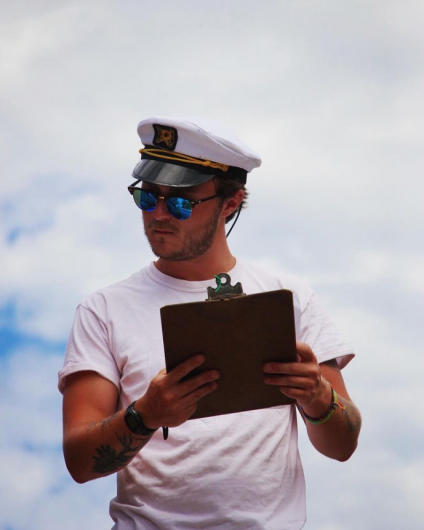 A proud New Englander, Ben grew up in Chelmsford, Massachusetts spending his childhood summers as a camper at Camp Burgess. In college, Ben studied US History, and spent his summers working in Acadia National Park, sparking his love for the outdoors. After returning to Camp, Ben has served in various roles, such as Waterfront Director, Outdoor Education Guru, and is now leading the Adventure Trips program. When he’s not at Base Camp, you can most likely find Ben on the beach of Triangle Pond, reading a good book! 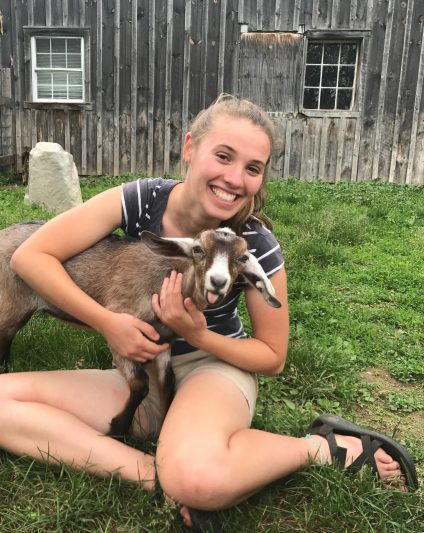 Born and raised in coastal Maine, Katie attended Saint Anselm College in Manchester, New Hampshire. She spent her four years working with refugee children and families and earning a degree in International Relations. After graduating, Katie spent a year and a half in Haiti working with students, teachers, agronomists, and entrepreneurs. While there, she saw firsthand the importance of education, food, nutrition, and farming. Katie has spent the last few years leading experiential, farm-based education on dairy farms and summer camps. When not teaching or farming, she enjoys traveling, cooking, and painting.